And so the comedian asks: how many nuts can you fit in a boat? 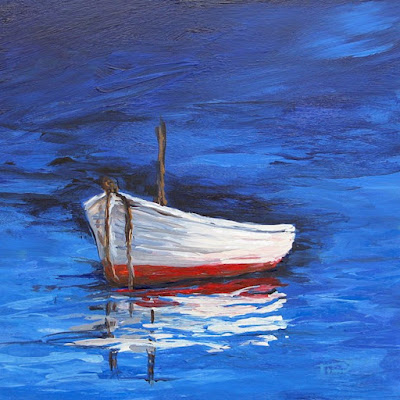 Update 02 Mar 2021: Caveat; this was written some time ago on a blog far, far away. Since then the formatting got bad but the dementia got worse. I have literally spent hours and used many of my very best curse words but I have never been able to get this any better. I am sorry but at this point I fear its byond my ability to fix. Please bear with me. Tks, Jeff