Rant Therapy: Some things from an average American that needs to be said. 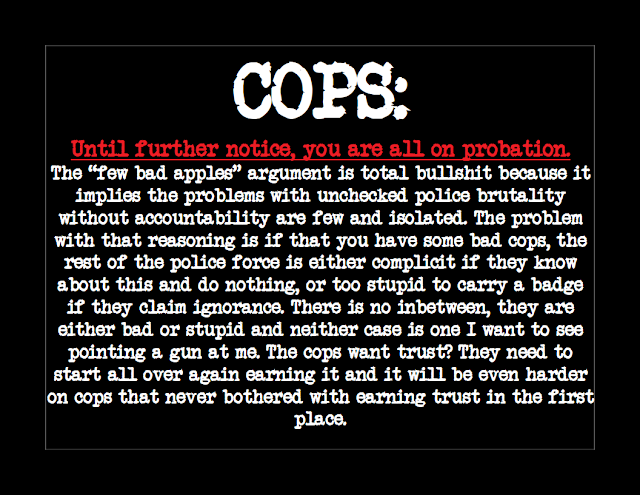