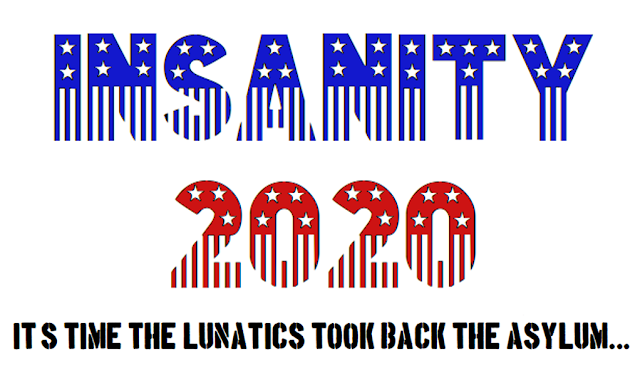 My name is Jeff, and I am dying of Lewy Body Dementia, something I accept. I have maybe 12-18 months in the so-called "Mild Cognitive Impairment" phase. This is the phase all dementia patients go through that is measured from the point of diagnosis to the point the patient is "gone" as in there is nothing left that they can see. Houseplant status is the label at this point. 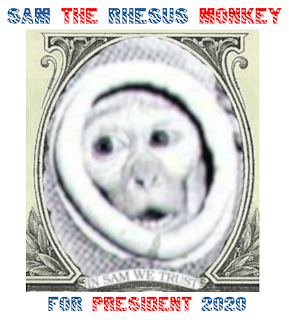 Update: February 2021:
Good news is, Trump lost and sanity might once again reign in the land of the red, white and blue. Oh sure we have had untold levels of insanity spreading about the country since then, all from folks who are supposed to know better and NOT have dementia. Sigh. Win some, some are stupid to the bone.
Good news for me alone is that my mental train will be pulling out of the station for good sometime this year and so this win will be one of my last memories of all this shit....
Email Post