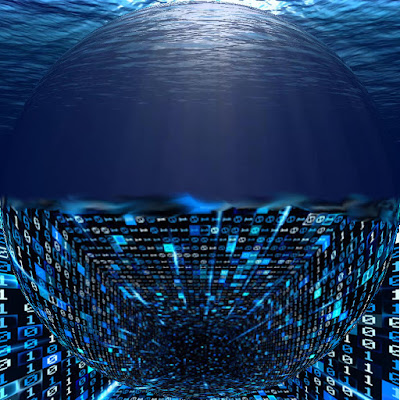 Caveat: this document will be a work in progress. I have Lewy Body Dementia and one of its problems is translating whats in my head to the written page. Thus, until there is some message in this block saying the document is DONE, just assume it will continue to be extended and corrected until I give up or die.

More than a decade ago I was working for Sony on the Playstation 3 firmware and for reasons I was never sure of, our team in San Francisco ran a project where we were to each think of unusual yet effective uses for the raw computing power of the Playstation 3. That thing was a beast and a half, computationally. XBox was so much the poor cousin but I digress...

Coloring my thinking at the time was the surge in bit torrent popularity. Decentralized it was close to a perfect solution you still had to have an index someplace....so I started letting my mind wander around the idea of: how could the PS3 or just vast amounts of computational power be useful to make an uncatchable bit torrent?

Then it came closer to: how could vast computing power help move data from point A to point B on the Internet without anyone detecting (and therefore intercepting) the data?

Then the answer came to me in a flash and when it did, it kind of blew me away in both its simplicity and its power. Say I wanted to send a copy of this document to a friend in another country, one that might censor the general post. The file itself is not large, though this technique will work on any file size:
So the trick is: how to get this file from my computer to yours, with no record of the transmission
and no way to detect anything specific going from my computer to yours.

The core of the answer comes from two very simple observations:

1. Every file you would want to send or receive is digital, simply a long string of (hopefully) unique values. For example if you take a look at my PDF file, it looks like this in a hex editor: 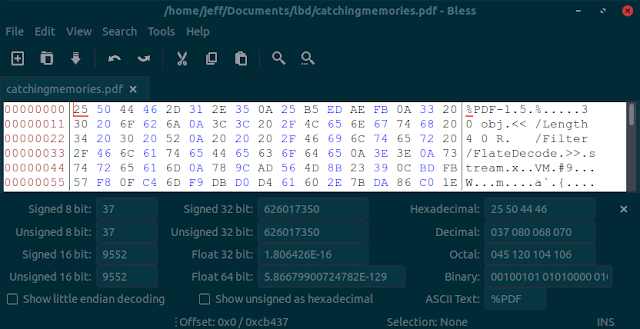