Just when you thought you were off the hook for responsibilities.... 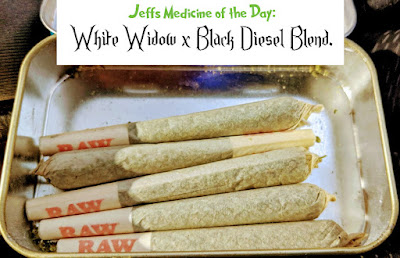