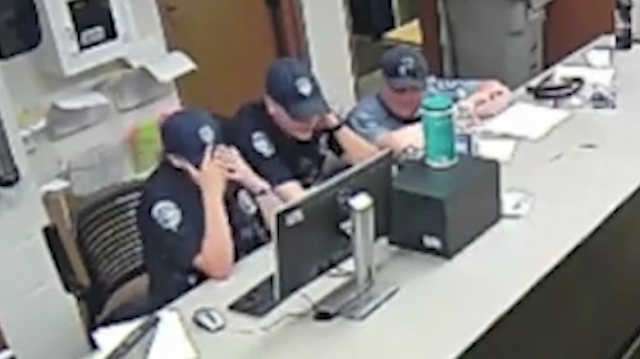 On June 26th of 2020 these characters molested a 73 year old woman with dementia, tortured her and then had the brass to laugh at it and think the shit was funny. What these geniuses don't realize is they just attacked the single-most dangerous group in America today: folks with clinical dementia. Normally we sound like victims (full transparency, I have Lewy Body Dementia and so have a special Asshole Award for these cretins and human scum) but these are cops who should know the law and the thing is, we may be the ones with dementia but they are the idiots that attacked a group (with glee no less) that is both 17 million strong, in every corner of this country so there is nowhere they can hide and best of all, we have 17 million built-in insanity defenses for WHATEVER happens to these morons. 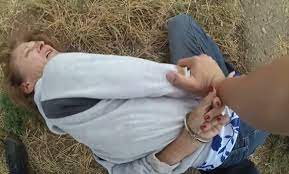 Republicans want us to support the police and they pull shit like this. Sorry guys and gals, you blew it and are back on probation, every move will be scrutinized as you can no longer be trusted. You broke the faith and the few bad apples bullshit can stay home right along with the so-called "good" cops that do nothing to stop this. I don't care, you are all guilty until you prove otherwise.

And the way cops act today, I am not holding my breath waiting for some vindication or even demonstration that these morons have been dealt-with as they deserve.

What do they deserve? Well loss of job to start, then lets break every fucking one of their arms and then sit and laugh at them for a few hours while they writhe in agony. Cops will learn, YOU DON'T DO SHIT LIKE THIS. This goes beyond training, this is human decency, something these fart-knockers have less than a nodding acquaintance with.

The poetic justice of course would be that, considering the statistics, *one* of these cretins is likely to be on the Alzheimers end of the deal at some point in their miserable, worthless lives. To have a cop, someone you are supposed to trust, break their arms and humiliate them in public would be just...about...right. See, I know dementia and I know aphasia, and I know in that kind of situation, the aphasia gets 10x worse due to the stress and confusion, making it almost certain that if they did not understand her, she understood what was happening to her even less. To be in that situation, when the whole world is speaking a different language, and the people you were raised to trust not only don't even try to help, they physically attack you. It was an absolute nightmare for her, far worse than any so-called "fears" these worthless pieces of shit who call themselves peace officers has ever experienced or even dreamt of experiencing.

They will lose their jobs over this, no doubt there but the most important thing I or anyone who cares about dementia patients can do is make sure they never work in the field again. If they try that crap of just moving down the road to a new precinct, make sure the whole neighborhood knows including the senior community. Don't give them a single silver-haired moment of peace or profit from their actions. 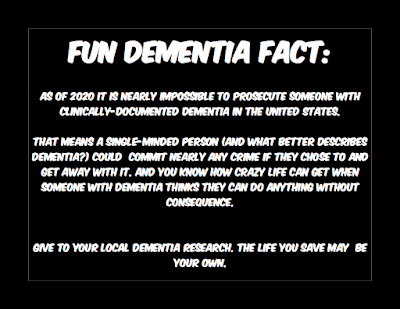 I will close with this for now: every one of them is a candidate for the Darwin Awards, given to those idiots for removing their clearly-defective genes from the general gene pool by getting themselves killed in the stupidest way possible, thus ensuring they never breed again. Of course these are all living nominations BUT they have two things going against that being a continuous status:

B. As demonstrated by their laughter at her agony, they love this shit and if allowed to, they will do it again at the earliest chance.

Rub those two together and it only means that sooner or later, they are going to do this to the wrong people...again. They are creatures of habit, though they are beyond rehabilitation. 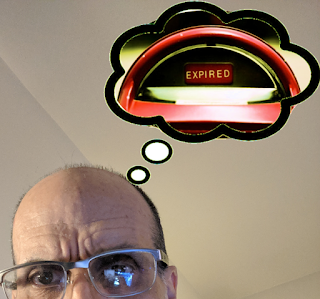